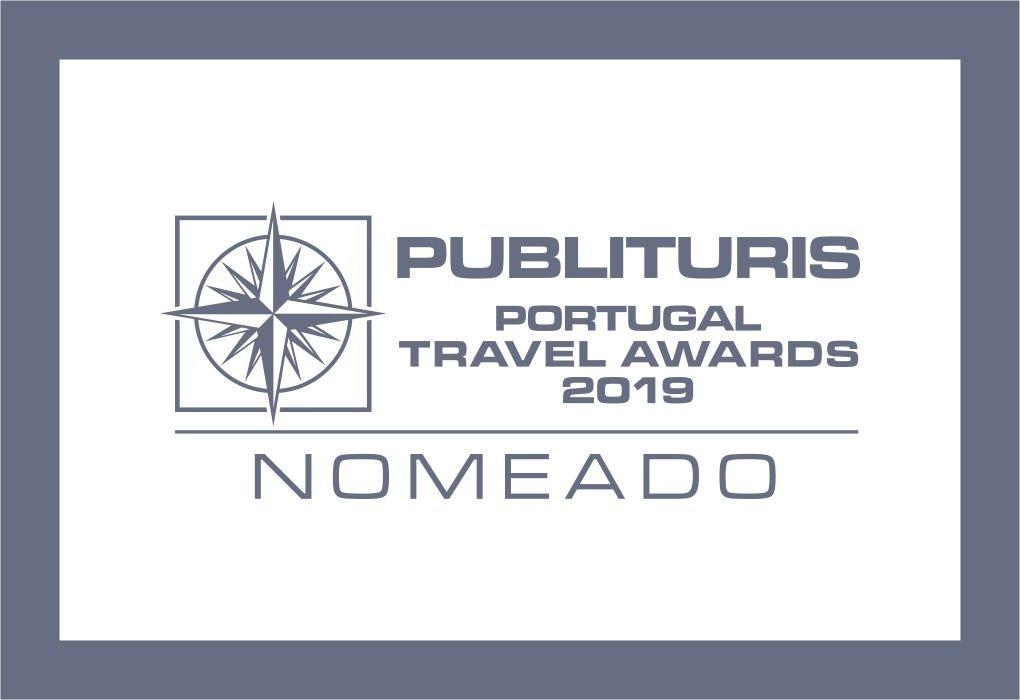 3HB Falésia Garden is nominated for “Best Family Resort Hotel”, an initiative of Publituris, the oldest tourism publication in Portugal, which distinguishes with these awards the best in Portugal in tourism.

The Publituris Portugal Travel Awards are already considered the Portuguese tourism “Oscars” and being nominated is for 3HB Hotels a reason to be proud of.

There are 18 categories on competition and the nominees were chosen by the Publituris editorial team. The winners will only be known on September the 17th at the prize-giving ceremony that will take place at the Manuel Possolo Hippodrome in Cascais.

The vote is already underway and will end on the 12th of September.

You can vote here for each category: https://premios.publituris.pt/travel/2019/